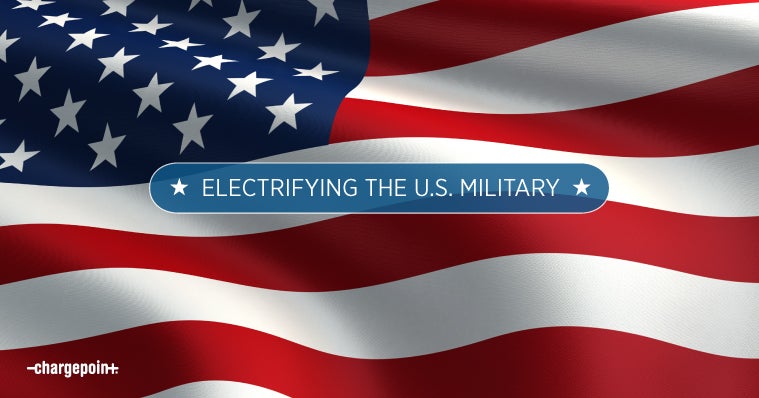 With the recent passage of the $1.2 trillion bipartisan infrastructure bill, the conversation around electric vehicles (EVs) has largely focused on passenger vehicles and school buses, but electric military vehicles are also an imperative. Earlier this year, the World Economic Forum ranked climate change among the top five perceived global risks. Last month, the White House, the U.S. intelligence community and the Pentagon concluded that climate change “will exacerbate long-standing threats to global security.” With climate change fast becoming a “threat multiplier,” how the military responds to crises must evolve. And it is — faster, more efficiently and less expensively than you might imagine.

The National Intelligence Estimate (NIE) on climate recently concluded that, while momentum to reduce global emissions of greenhouse gases is growing, “current policies and pledges are insufficient.” In response, President Biden has ordered climate change to be at the forefront of U.S. security strategy. That includes the electrification of the U.S. military itself, which controls 27% of the 645,000-vehicle federal fleet. Along with the Department of Homeland Security (DHS), the U.S. armed forces are, far and away, the largest in the world. And, because it is always on the move protecting America and its interests at home and abroad against global threats, the U.S. military is also the single largest institutional emitter of greenhouse gases (GHGs) on the planet.

Electrifying the entire military fleet won’t be easy, but the United States has been faced with difficult challenges in the past and prevailed beyond anyone’s wildest imaginations. In 1961, President John F. Kennedy said, “We choose to go to the moon in this decade and do the other things, not because they are easy, but because they are hard... because that challenge is one that we are willing to accept, one we are unwilling to postpone, and one which we intend to win.” And, with Neil Armstrong’s “one small step,” in 1969 the U.S. did win. While turning the entire U.S. military into a lean, green fighting machine is no less daunting than putting a human being on the moon, success is crucial, not only for national security but also for the fate of the planet and its 7.8 billion citizens. 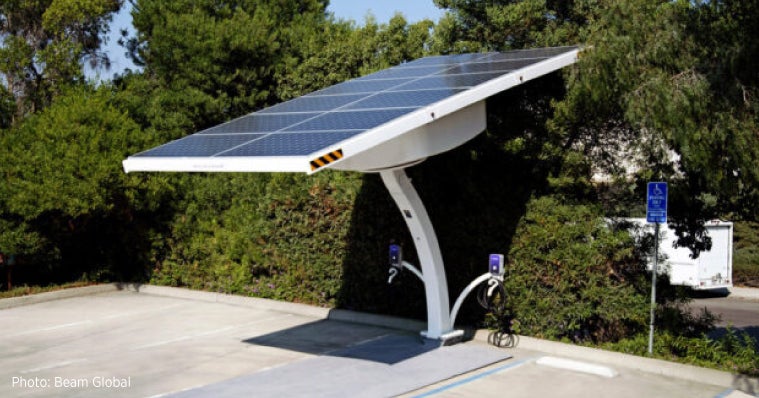 Of course, replacing traditional vehicles with battery electric vehicles (BEVs) is only one part of the challenge. Deploying the military-grade charging infrastructure to where it’s needed, often in remote areas without access to electricity, is mission-critical. Fortunately, there’s already a blueprint for success that includes a combination of funding, taxpayer savings and deployments made possible by ChargePoint and its best-in-class partners.

The U.S. military must always be ready: for the next deployment, the next operation, the next global crisis. With climate change threatening to destabilize the world, how the U.S. armed forces and Department of Homeland Security respond to those threats must be up to the challenge. Even as the teams of the Army, Navy and Air Force academies battle it out on the football field every season for a shot at the coveted Commander-in-Chief’s Trophy, the players know that at the end of the game and the end of the day, they’re all on the same team. Now they’re facing the fight of their lives — we all are — and to prepare is to prevail. And prevail we must. If history has taught us anything, it’s that the men and women of the U.S. military are up to the task. Electrifying the mission-critical U.S. military fleet requires trusted partners that also understand failure is not an option. ChargePoint is proud to be among those partners.

Please join us in taking time today to honor those men and women who have served in the U.S. armed forces.