Electric delivery fleet trends: How green are your deliveries? | ChargePoint

Electric delivery fleet trends: How green are your deliveries? 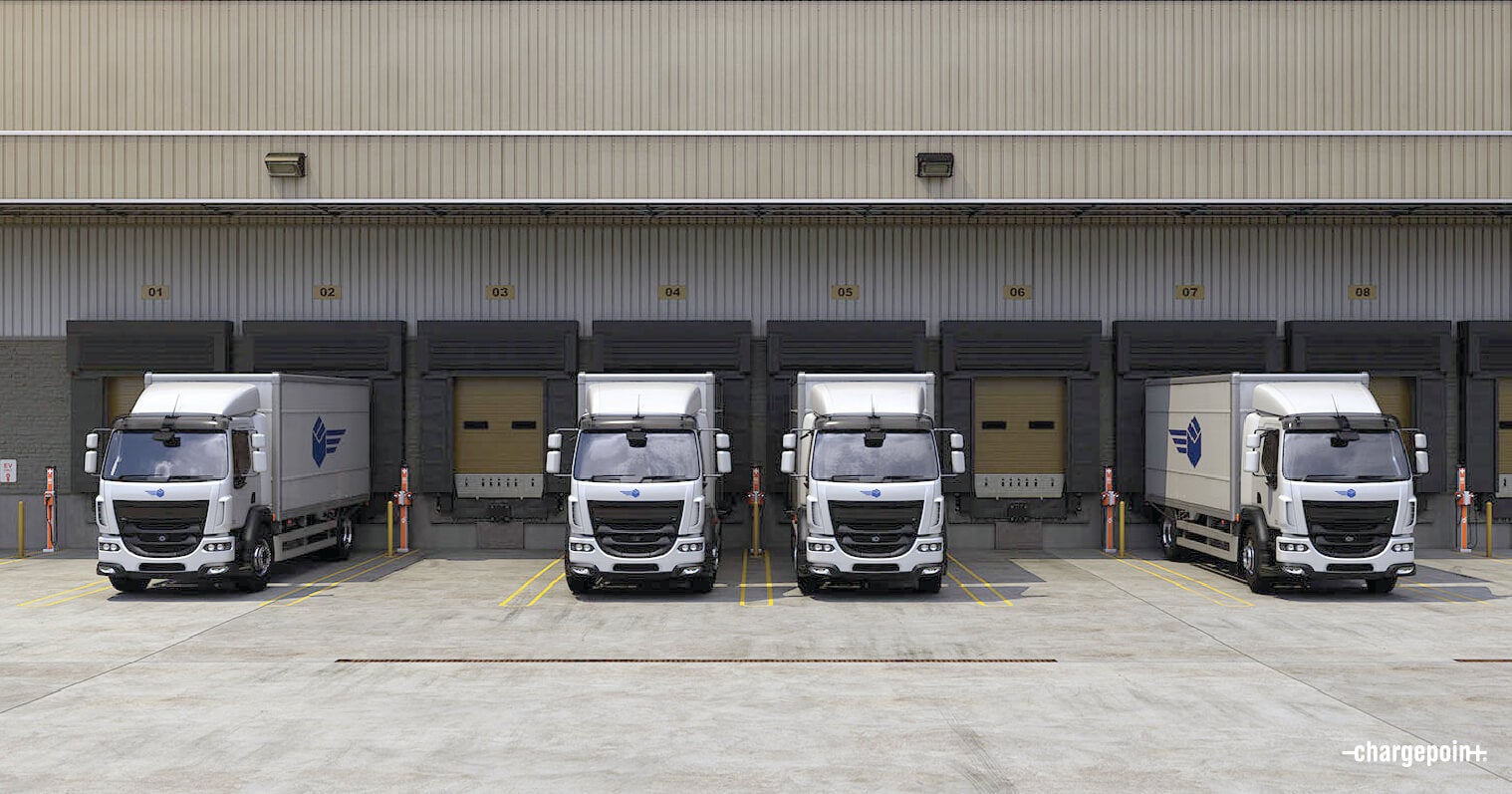 Since lockdown measures were taken early this year, most of us have already gotten used to the lack of traffic and corresponding silence as well as clearer skies. But have you also noticed more trucks and vans on the streets since the COVID-19 restrictions? Prior to the lockdown, global fleets were eagerly exploring the transition to electric mobility. Could the current crisis potentially accelerate that shift? There are already some signs that just might be the case.

Where Amazon goes, so goes the world

Prior to the pandemic, the world’s largest delivery fleets were making massive investments in e-mobility and, with demand up, they’re unlikely to reverse course. In January, UPS announced plans to add 10,000 BEV trucks for a fleet pilot beginning this year after purchasing a minority stake in EV-maker Arrival. In its quest to be carbon neutral by 2040, online retailer Amazon recently announced plans to purchase 100,000 electric delivery vans from electric start-up Rivian. Delivery fleets are experiencing several challenges during the current crisis that a move to more reliable, affordable, and cleaner electric vehicles would help address. Consumer demand is driving the need for more frequent deliveries and shorter delivery times, which means large orders are sometimes split up, necessitating the need for even more vehicles and more trips. 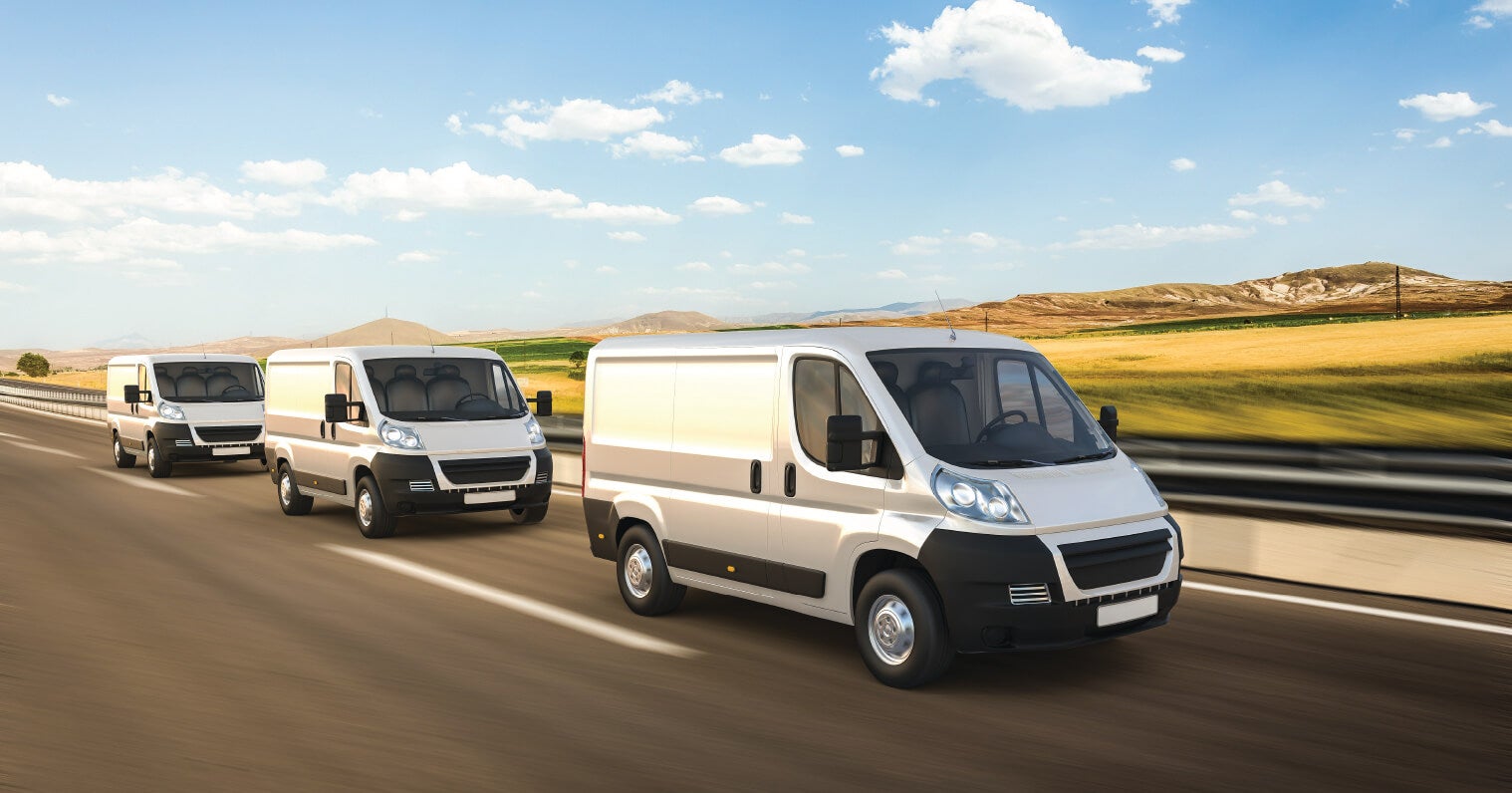 Without clean options, delivery fleets are increasingly at odds with government mandates for emission reductions; rules that, as I mentioned earlier, may become more stringent going forward. In Europe, by leveraging a combination of regulations and incentives, 24 cities with a combined population of over 62 million people plan to eliminate internal combustion engine (ICE) vehicles from metro areas entirely by 2030. Electric trucks, vans and buses are far less expensive to fuel and maintain than their ICE counterparts and, with battery prices falling, will reach cost parity with traditional vehicles by mid-decade. With the many federal, state and local grants and incentives available, many EVs are already less expensive today.

What do you want the future to look like?

To be honest, nobody knows what the world will look like once this terrible tragedy is over and life begins to return to some semblance of normalcy. My guess is that people, businesses, and state and local governments will hasten the push for lower greenhouse gases (GHGs) and harmful emissions from transportation. As we’ve seen again and again throughout this crisis, once people identify a need, they’ll do whatever it takes to address it. Now that we can all picture a world without air and noise pollution, it’s only a matter of time before it becomes a reality. In fact, in a word I’m hearing more and more these days, it’s “inevitable.”

Is your company ready to make the shift to an electric fleet? Our team of experts is there for you to make the transition as smooth and efficient as possible. Contact us for a non-binding conversation.

Top 4 reasons for offering EV charging at the workplace

HORIBA MIRA relies on ChargePoint to keep EVs on track