#WeirdEVSpots: Airports Help Drivers Explore Out-of-the-Ordinary Destinations in the Northwestern US and Canada 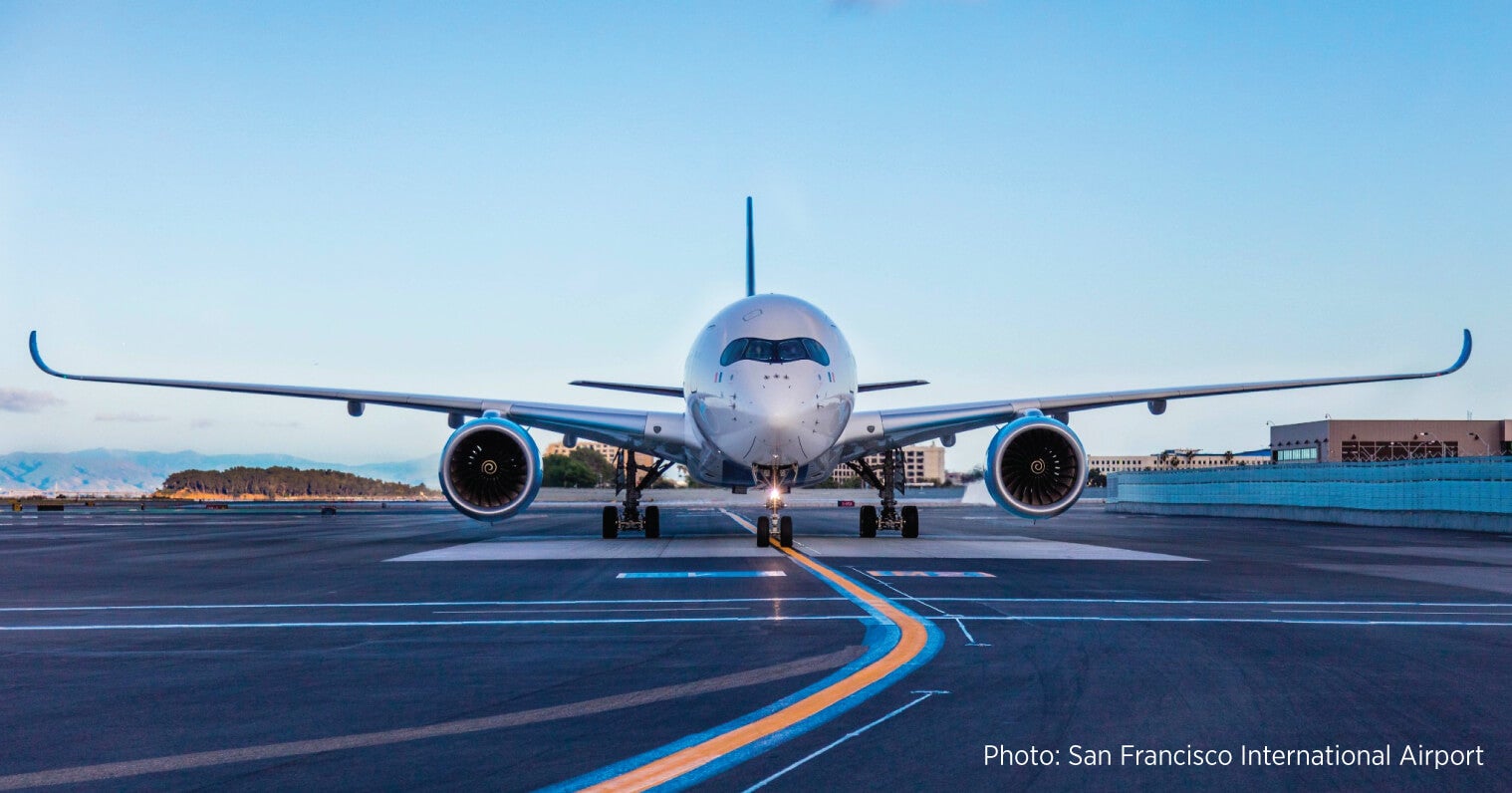 In this first of a four-part series, we ask, "Where's the strangest place you've visited in your EV?"

We started ChargePoint back in 2007 with a mission to provide our business customers and drivers with the best EV charging experience on the planet. And we did it before there was a single plug-in electric vehicle (PEV) available from any major automaker. Now, 12 years, nearly 100,000 places to charge and around 60 million charges delivered later, our obsession has become an e-mobility revolution. Nobody’s ever accused us of lack of ambition. Speaking of reaching for the sky, there’s one industry that figured out the advantages of offering EV charging early on: Airports.

Unplug, Buckle Up and Take Off

In fact, so many airports are installing our EV charging solutions, you’d be forgiven for thinking we were getting into the aircraft electrification business. We’re not (yet, anyway). It’s just that our airport customers know one thing that a lot of other folks haven’t caught onto—that the journey is often as important as the destination. So, in the spirit of summer—and because ChargePoint is no ordinary company—we want to invite you on a road trip like no other. In this, the first of a four-part series, we visit the spectacular, and unusual, Northwestern US with a little help from some of our favorite airports.

This is ChargePoint’s home turf, so we’re well-represented at the area’s main airports. You can find our EV charging solutions at San Francisco International (SFO), Norman Y. Mineta San Jose International Airport (SJC) and Oakland International Airport (OAK), as well as Charles M. Schulz Sonoma County Airport (STS) near Santa Rosa, Hayward Executive Airport (HWD), Monterey Regional Airport (MRY) and Livermore Municipal Airport (LVK). While you’re charging up at SFO, head into Terminal 2 to purchase a vest from this unusual vending machine and then hit the road to check out some of the region’s other out-of-the-ordinary offerings:

“It’s getting to the point where EV charging is going to be an amenity like having free Wi-Fi in the terminal. You’ve got to have it if you’re going to compete.” –  Jon Stout, Airport Manager, Charles M. Schulz – Sonoma County Airport 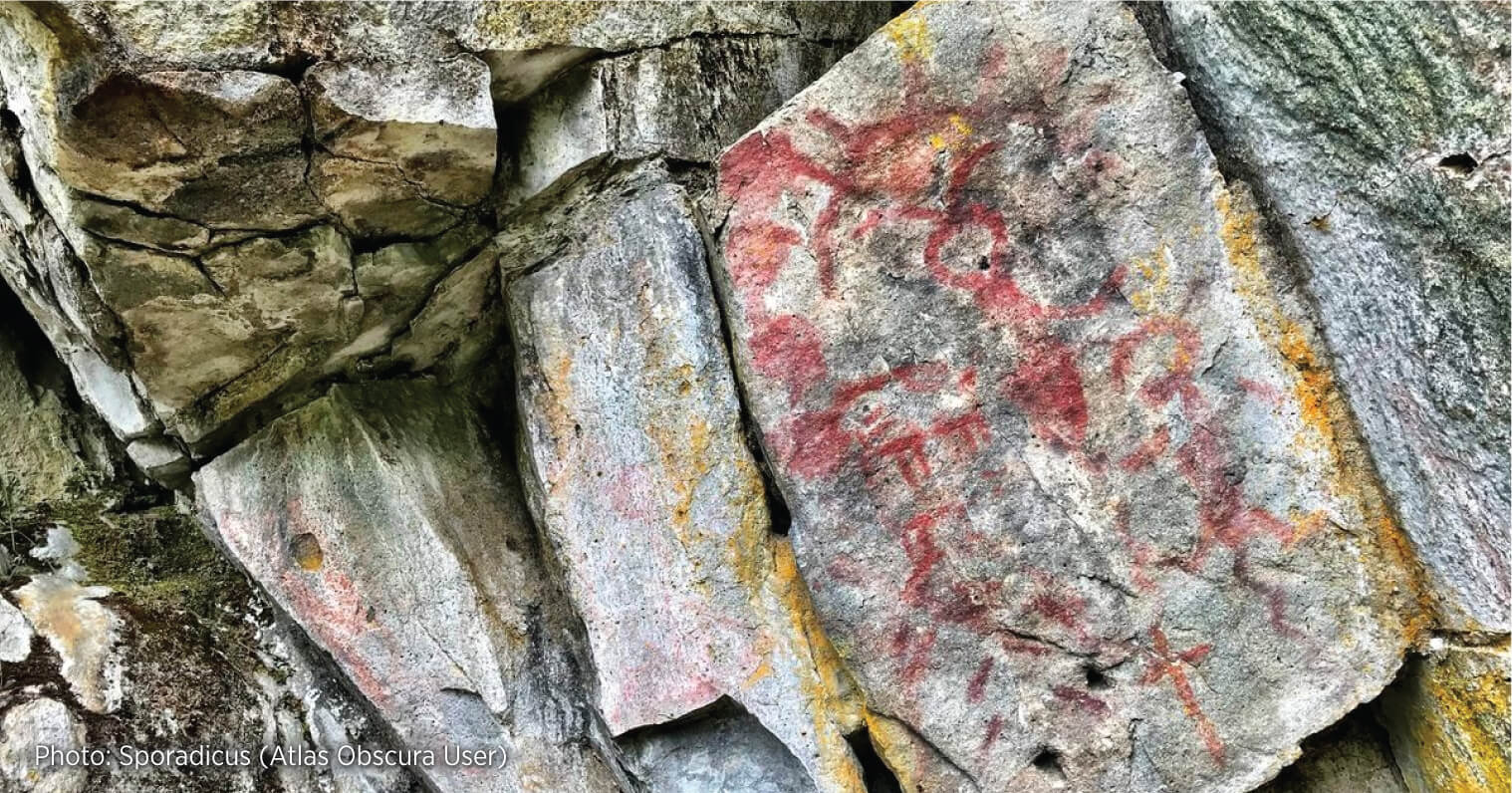 Spokane International (GEG) not only offers ChargePoint EV charging solutions to travelers, it is the main airport serving the Inland Northwest, which covers eastern Washington and northern Idaho. It’s one of the most naturally diverse and stunningly beautiful parts of the country. People travel from all over the world for the backpacking, fishing and whitewater rafting adventures of a lifetime, but you’d be remiss if you didn’t visit the following destinations while your car is charging: 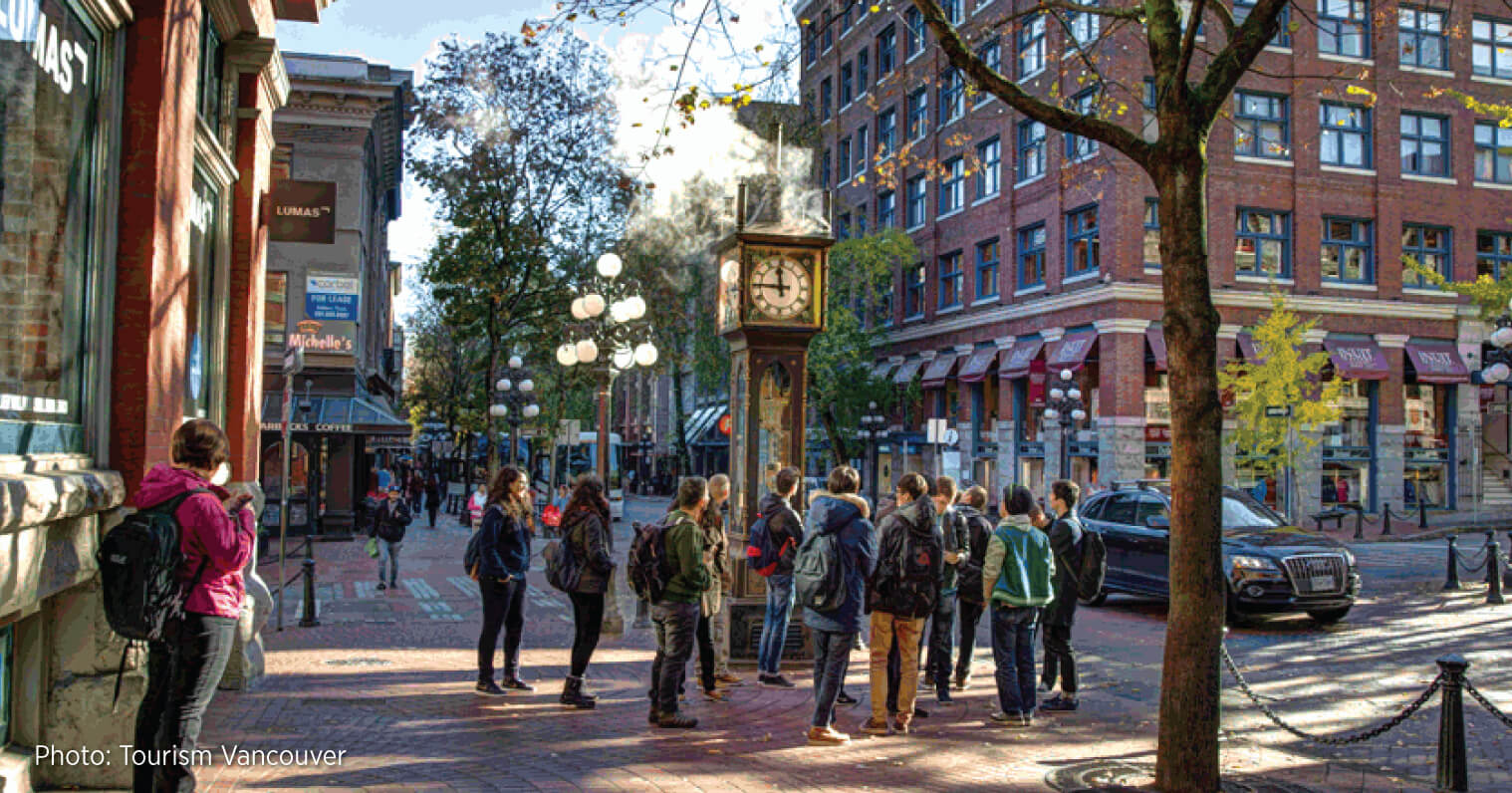 Canada has a lot going for it—friendly citizens, maple syrup and hockey to name three—and if the country has its way, there’ll be one more thing to add to that respectable list: EVs. In 2018, Canadian EV sales broke the 2% barrier, surpassing even the market share of its North American neighbor to the south. It’s no surprise then that country’s two busiest airports feature ChargePoint solutions, including Vancouver International (YVR) located in gorgeous Vancouver, British Columbia.

Want to know what else is weird? Find out next time when we take you to the out-of-the-ordinary destinations you can reach from airports across the Southeastern US.