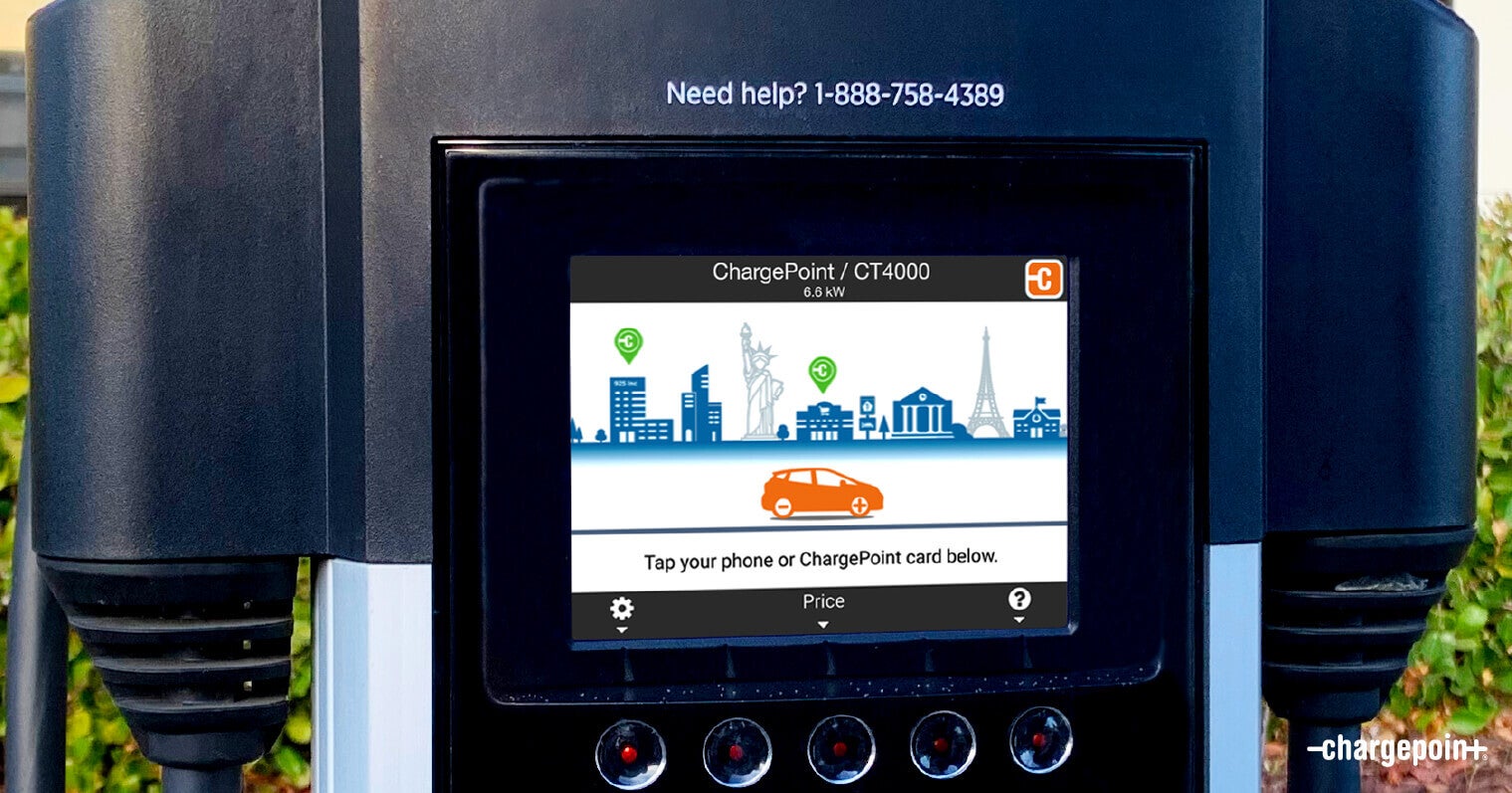 In December 2019, the California Division of Measurement Standards (DMS) finalized rules for measuring and verifying meter tolerance in electric vehicle supply equipment (EVSE), i.e., EV charging stations. I’d like to take the opportunity to explain the code, clarify the timeline for implementation and to highlight ChargePoint’s position.

First, a little background. The California DMS rules formalize national guidelines governing electric vehicle fueling systems set forth in the National Institute of Standards and Technology (NIST) Handbook 44. Among other things, the soon to be ratified code ensures that drivers charging their vehicles at publicly accessible commercial charging stations will actually receive the amount of kilowatt (kWh) hours they’re paying for. Not too controversial, right? After all, DMS already tests gasoline pumps and deli counter scales for accuracy.

The California DMS rules (which only apply to publicly available EVSE) require that:

The following are exempt from the rules:

If you’re a current ChargePoint customer, you’re in luck. ChargePoint solutions already fully comply with the California DMS code, now and in the future. 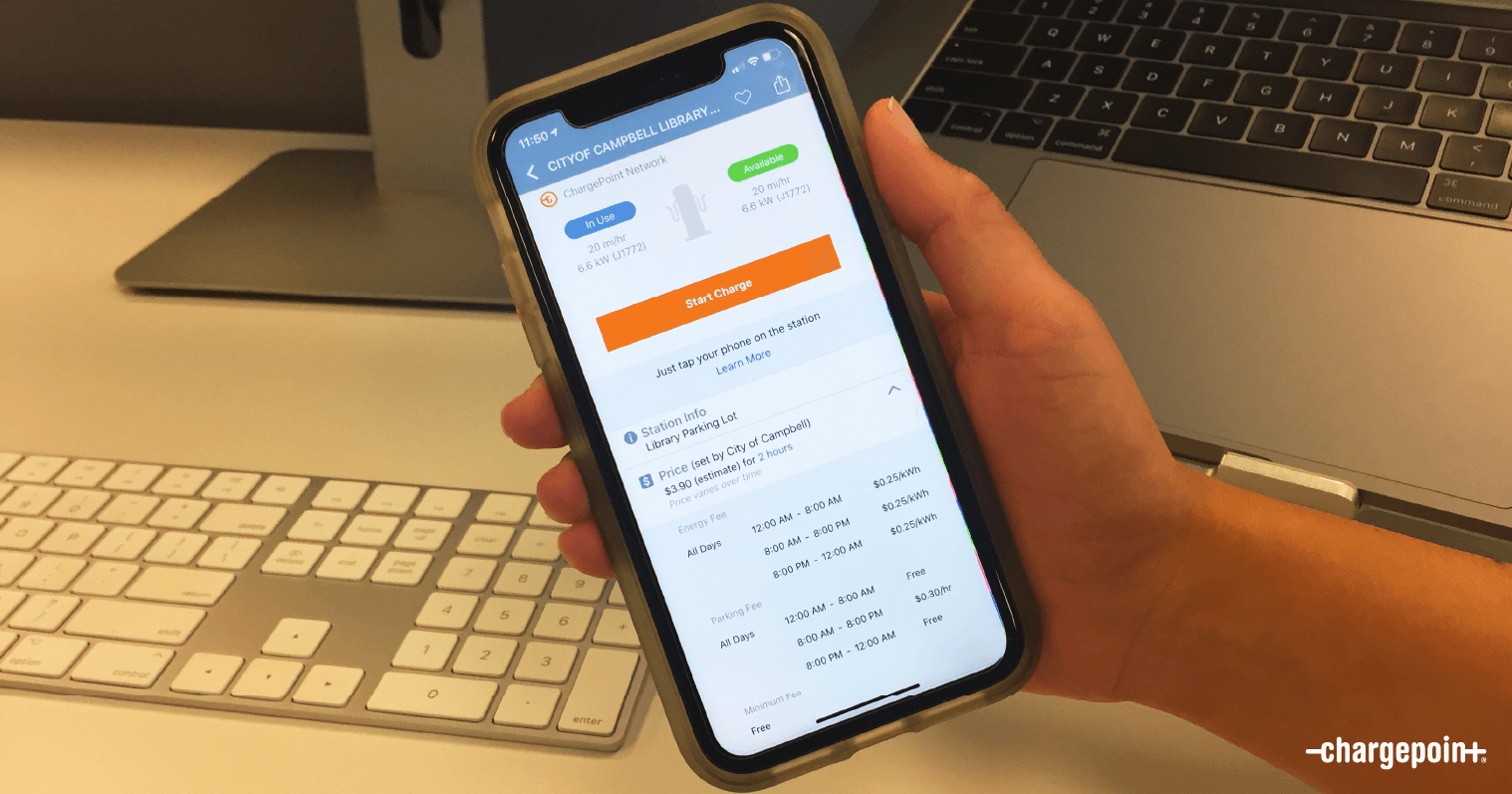 For those with stations not currently in compliance, don’t worry, you still have time to act. Despite reports to the contrary, the new rules didn’t take effect at the beginning of this year (2020). In fact, you have until next January (and even then, the regulations are phased in over several years depending on charging level and the age of your stations).

Charging stations must meet the new requirements as follows: 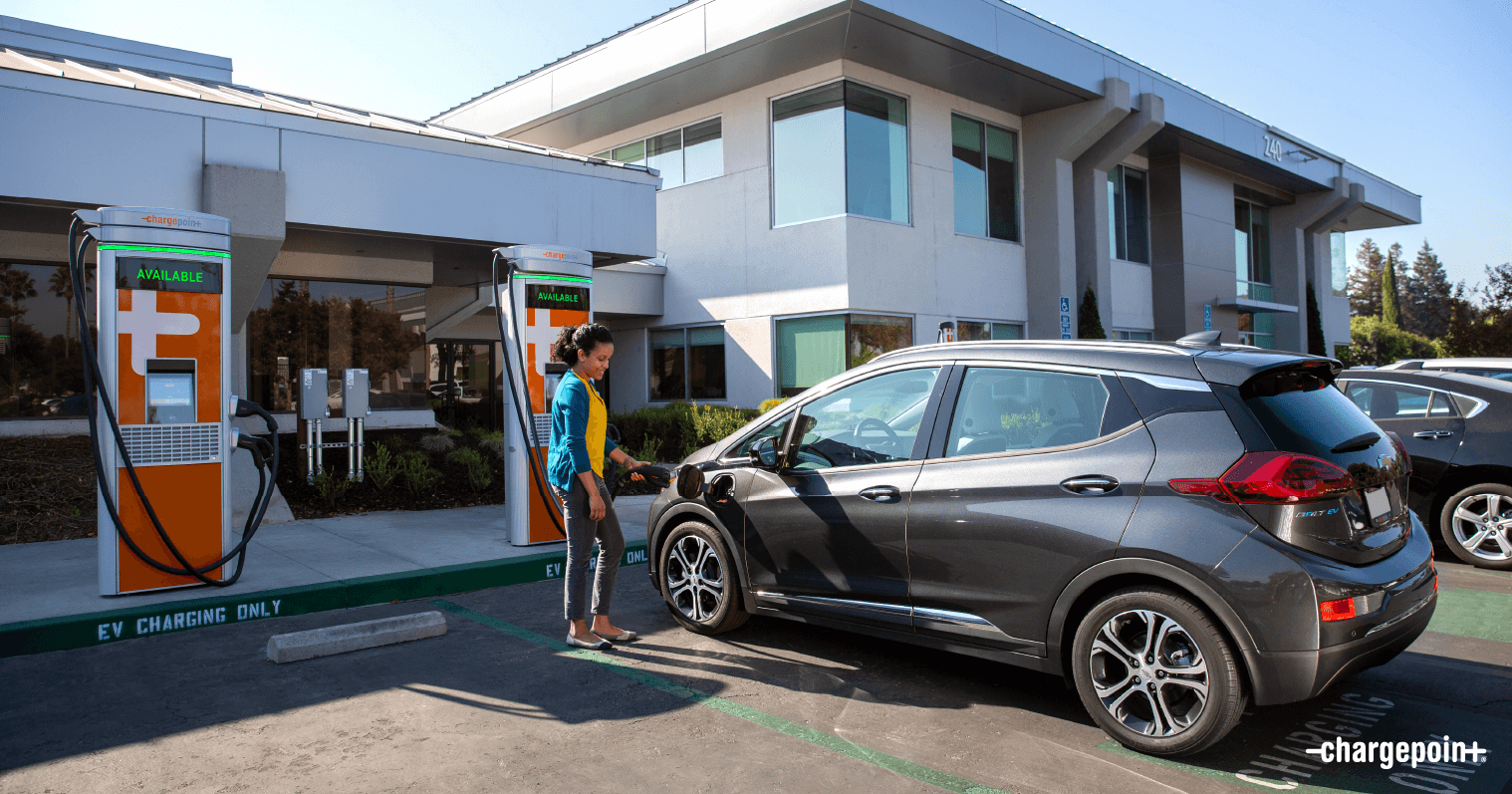 We empathize with manufacturers who objected to the rules from an aesthetic point of view, which is why we worked closely with legislators to ensure implementation of the “grandfathering” provisions for existing stations. However, others disagreed with the new legislation on the basis that “no charging station is capable of metering as accurately as ChargePoint.” Those types of objections clearly highlight the kind of business practices the new rules seek to prevent. Ultimately, all of us should want to ensure that EV drivers have the best, most seamless charging experience possible.

Consumers have a right to know what they’re paying for and confidence that fueling their electric vehicle is both safe and affordable. That’s why ChargePoint helped to draft the original NIST guidelines and why we wholeheartedly support the new California rules.

Consumers have a right to know what they’re paying for and confidence that fueling their electric vehicle is both safe and affordable. That’s why ChargePoint helped to draft the original NIST guidelines and why we wholeheartedly support the new California rules. We encourage everyone in the burgeoning electric fueling industry to support the DMS code and to help promote adoption of similar regulations across the nation. They’re good for the industry, good for consumers and good for the planet.

The final DMS rules go beyond meter accuracy, even including a requirement that pricing policies clearly delineate between kWh charges, session charges and parking fees.

To find out more, read the full text of the code here:

2022 EPA School Bus Rebate Program: Everything you need to know

How the National Electric Vehicle Infrastructure (NEVI) Formula Program can be a success: 9 EV infrastructure questions to consider