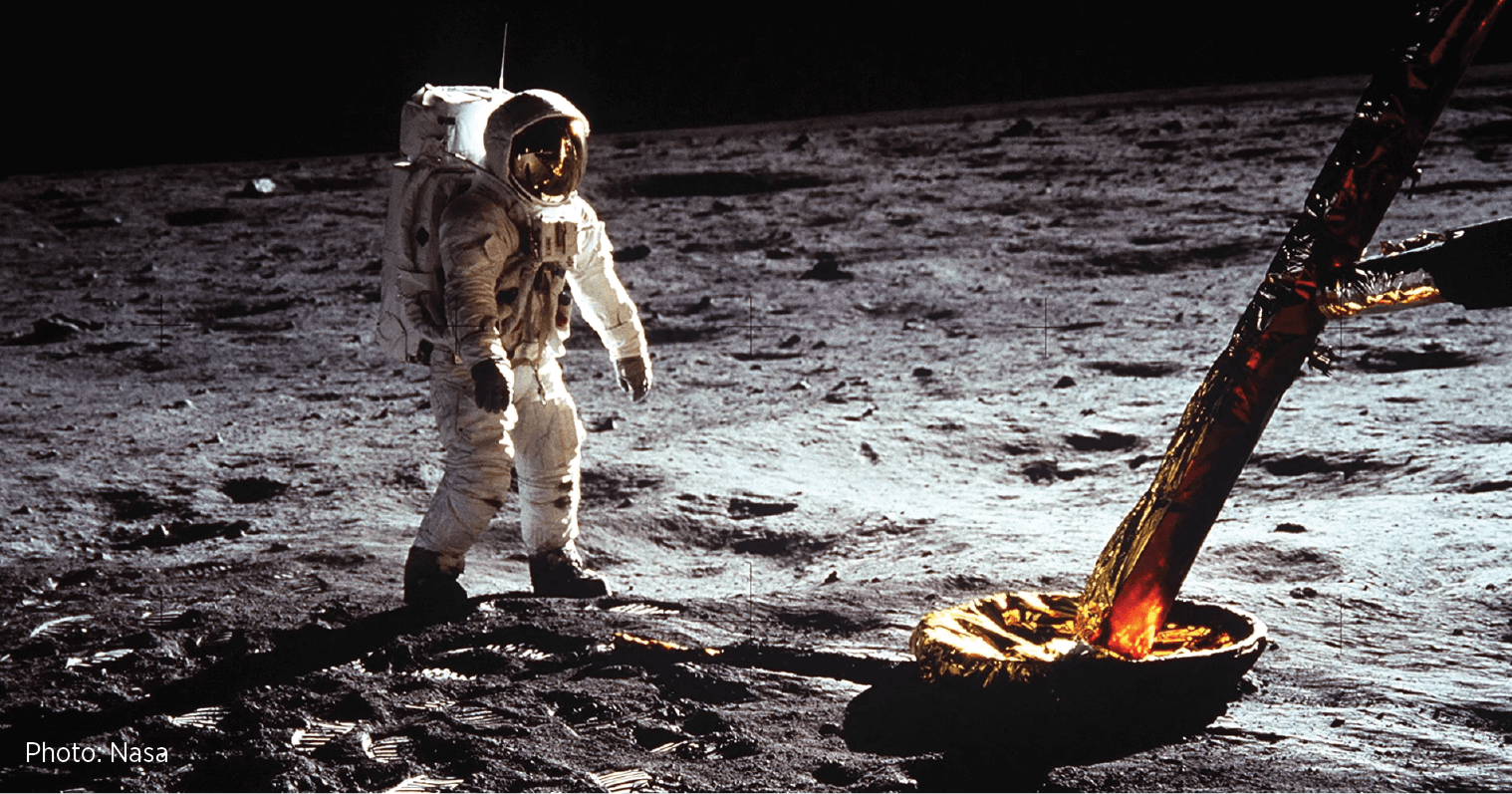 If you hadn’t heard, 2019 marks the 50th anniversary of the Apollo 11 mission that put human beings on the moon. We can only imagine how Neil Armstrong felt stepping off the LEM (lunar excursion module) onto the moon’s surface for the first time in history. What a strange trip that must have been! So, what do firsts and strange trips have to do with EV charging? If you haven’t been paying attention, this is the third in our four-part series of out-of-the-ordinary, and often out-of-the-way, places you can reach in an EV—sometimes for the first time ever! (See the first two installments here and here.)

And Neil Armstrong? He was a proud Midwesterner who got his start as a Naval aviator and test pilot before joining NASA. Today, by installing our charging solutions, airports across the Midwestern US are helping EV travelers go places they’ve never gone before. That’s one small step for ChargePoint, one giant leap for e-mobility… 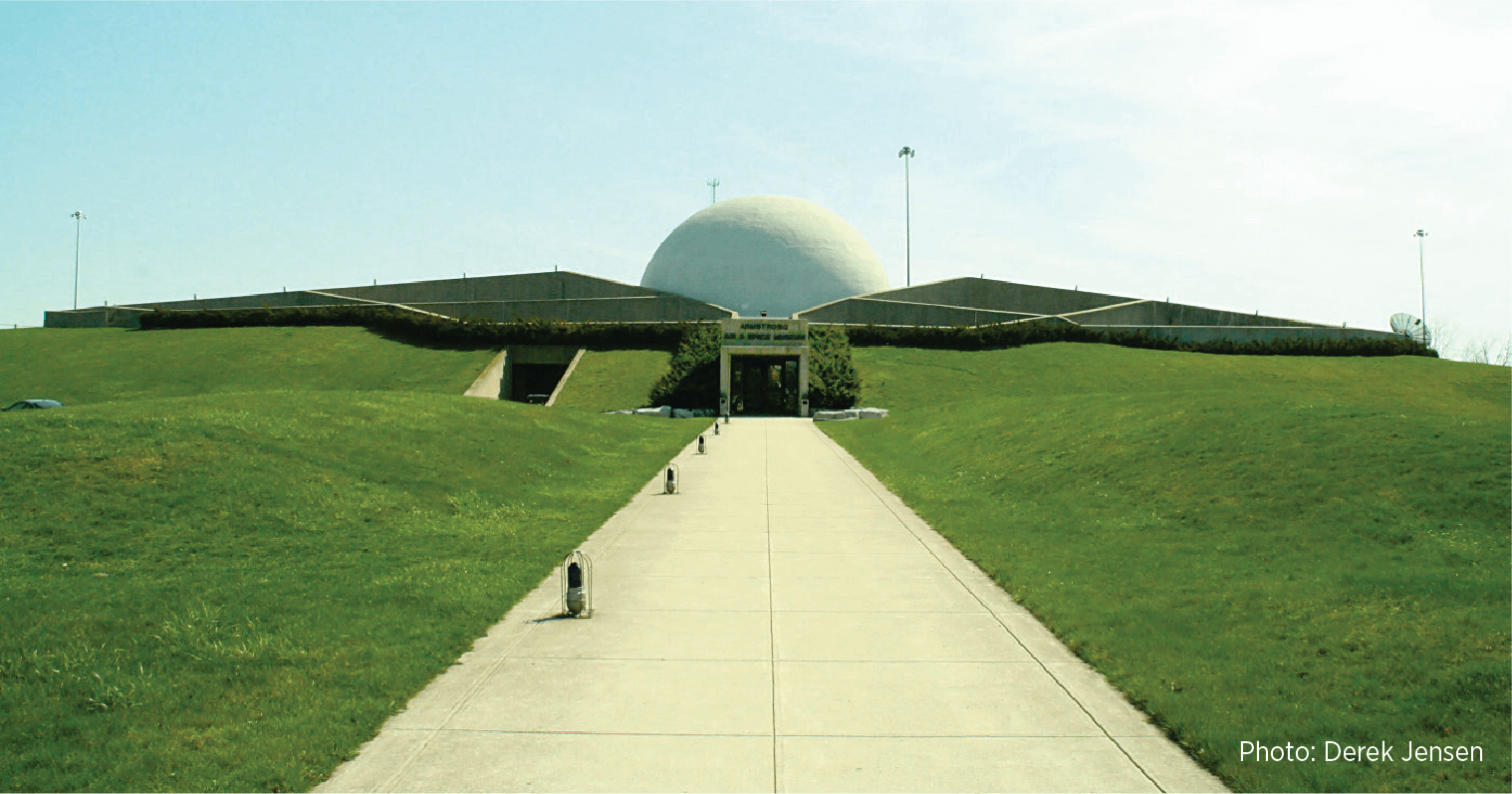 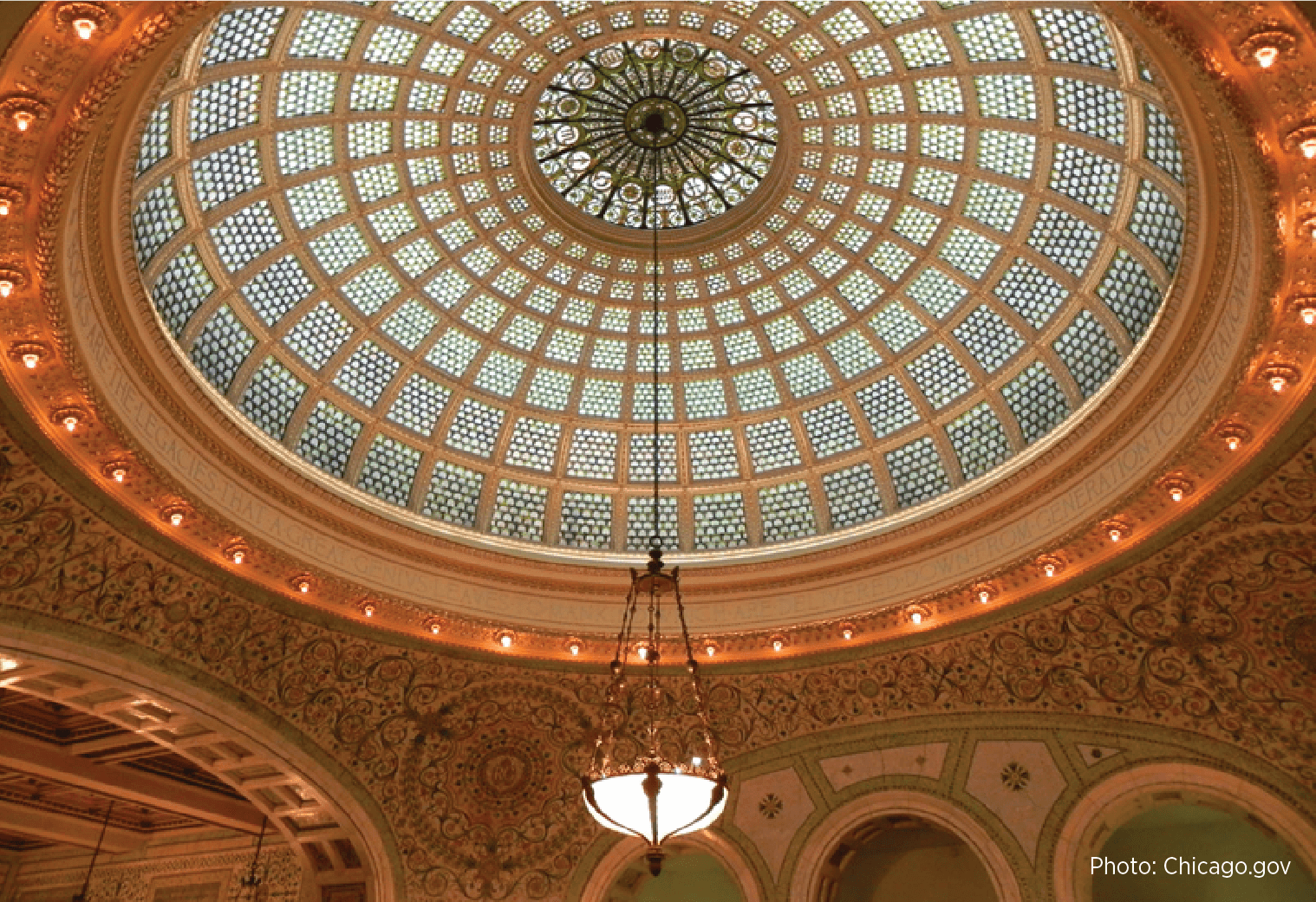 The late, great Anthony Bourdain said Chicago was made up of “one cultural Mount Everest after another.” We couldn’t agree more, which is why we’re proud that ChargePoint is represented at the city’s two largest airports, O’Hare International (ORD) and Chicago Midway International (MDW). Fun fact: both airports had mid-20th century name changes from Orchard Field Airport and Chicago Municipal Airport, respectively. Both are named for World War II icons: O’Hare for fallen naval pilot Lt. Cmdr. Edward "Butch" O'Hare, who single-handedly fought off 9 enemy bombers and Midway for one of the most famous battles of the war. While in Chicago, be sure to visit: 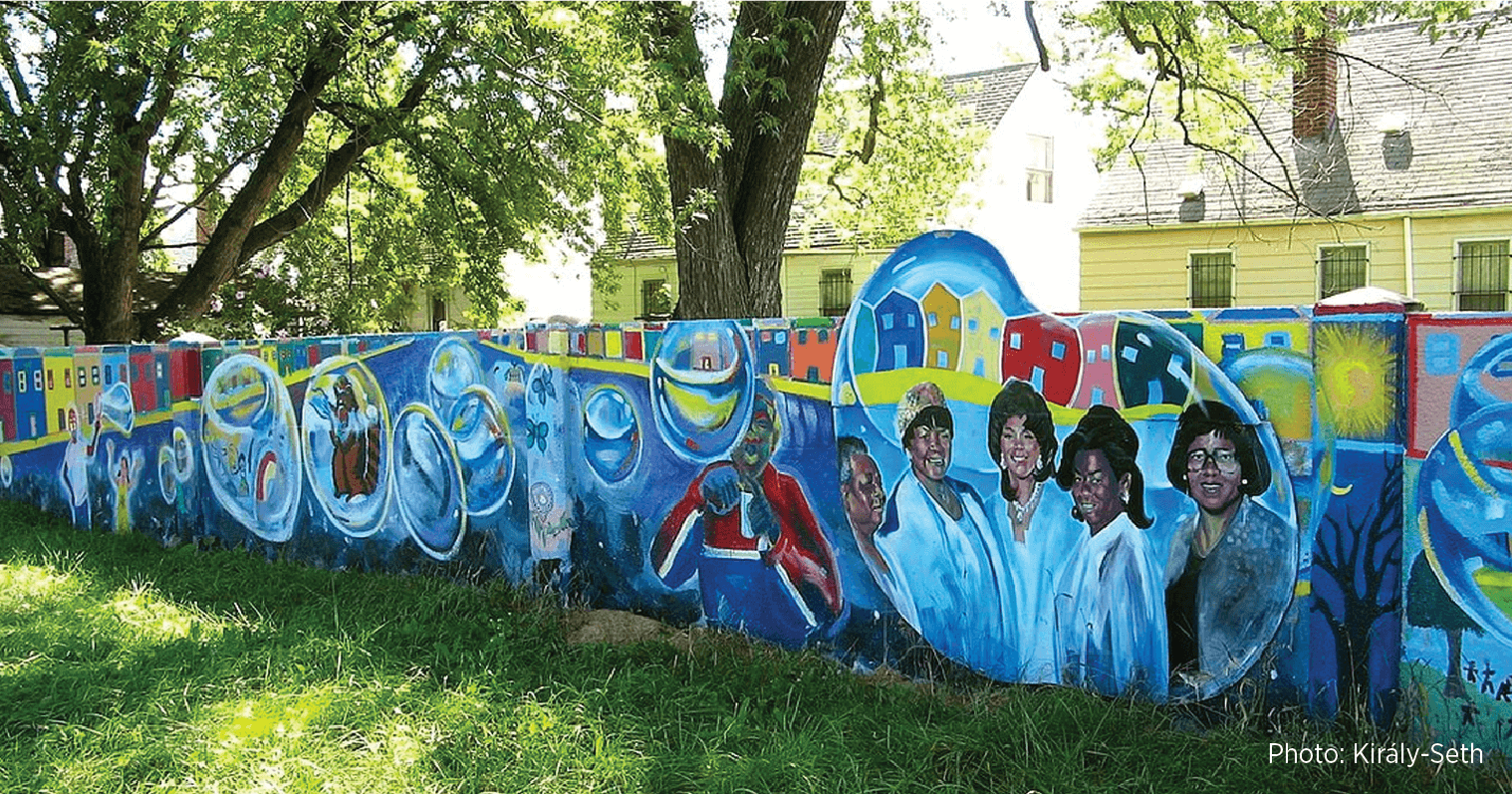 Sadly, our charging solutions may not be the highlight of your stop at Detroit Metropolitan Wayne County (DTW), Michigan’s busiest airport. That would have to go to the incredible LED tunnel, 9,000 feet of underground illuminated panels that flash colors along to an original musical score. Other sites to check out include: 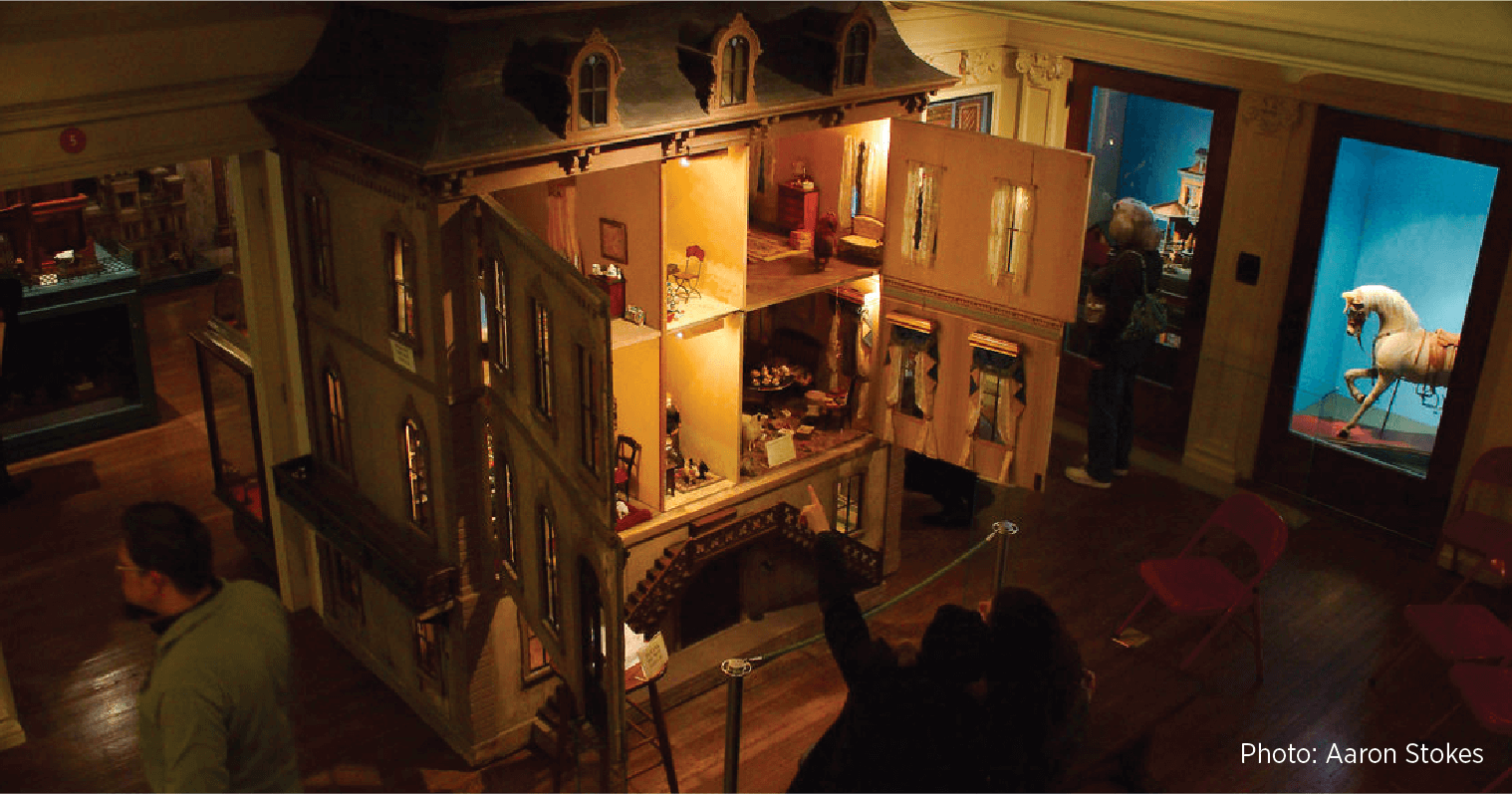 In the Rodgers and Hammerstein musical, Oklahoma!, Kansas City represents the ultimate in state-of-the-art progress. In the song by the same name, the character Will Parker marvels at Kansas City’s many wonders, singing, ‘I got to Kansas City on a Frid'y. By Sattidy I larned a thing or two. For up to then I didn't have an idy. Of whut the modren world was comin' to!’” After ticking off cutting-edge technology such as automobiles, telephones and skyscrapers, he wonders, “Whut next?” Well, we’re here to tell you, Will. EV charging at Kansas City International Airport (MCI) is whut’s next. You’ll also want to check out:

Other Midwest US Airports

We’ve covered a lot of ground (or, if you prefer, space) in the Midwest, but we’re not finished yet. If you find yourself charging up at General Mitchell International Airport (MKE) in Milwaukee, Wisconsin make sure to visit their inspiring flight gallery and then check out:

Want to know what else is weird? Find out next time when we take you to the out-of-the-ordinary destinations you can reach from airports in the US Northeast and Toronto.